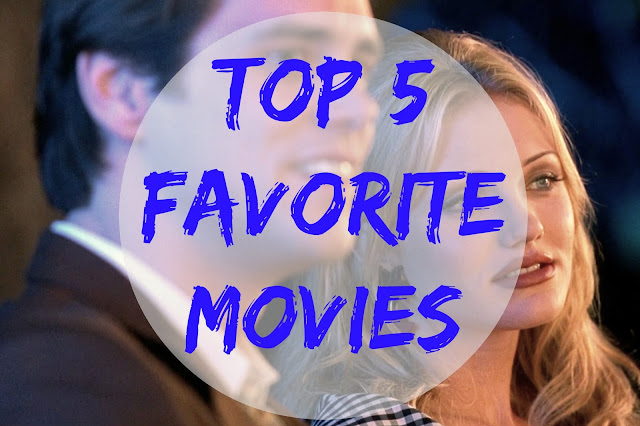 In the past, I watched a lot of movies, but there were just a few that I'd watch over, and over, and over again. Here are my top 5 favorite movies:

2  |  Mrs. Doubtfire 1993
To this day if Mrs. Doubtfire is airing on the TV, I'll watch it all over again. This movie was probably my favoritest, if that's even a word.

3 |  Matilda 1996
I despised Ms. Trunchbull, so when Matilda found her power, I was so excited. I remember pretending I had powers too. Which lead to my love for super hero movies, and supernatural stuff. Good times!

4  | Pocahontas 1995
Now that I'm older, I probably don't view the movie the same. In my head, I'm thinking they did not create this movie for children to watch. There was a little bit of everything in there. Nonetheless, I watched it so much, that at one point in time, I could've quoted every line in the movie, and sang every song. But now, I'm very skeptical about Disney movies. But Pocahontas was still one of my favorites.

5  | The Mask 1994
I use to love watching Jim Carey movies, and the Mask was my all time favorite. He is so funny! If you want a good laugh, definitely watch this movie.


These were my most repeatedly watched movies of all time. If you haven't watched them, check them out.

What are some of your favorite movies? Let me know in the comments below. 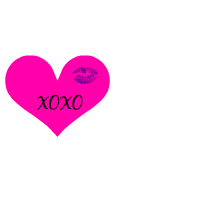