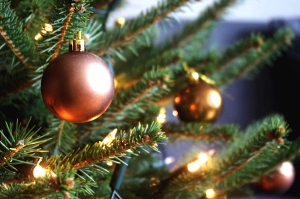 I hope you had a Merry Christmas! I sure did! It's been awhile since I've had the time to blog. So this is basically an update. The baby was born on October 17. He is so cute! So far his big brother loves kissing him and putting the pacifier in his mouth. He wants to share his food and toys with his baby brother so badly. I have to constantly remind him that he's just a baby.

I thought it would be harder with two kids, but so far it's pretty easy. This baby is very different from my first. He loves a lot of comfort!! Don't they all, but with my first he was pretty calm. Once fed and diaper changed he would stay down and simply look around until he fell asleep. This baby however prefers I hold him all day and all night! Love him!

Baby's Weird Habits
He sleeps with his head on one side and tilted so far back it almost touches his shoulders. When he wants to be held and I'm occupied doing something(like cooking)...he sucks his hand or his top lip. I try to avoid him from doing so with a pacifier, but sometimes he prefers to spit it out and suck his lips. 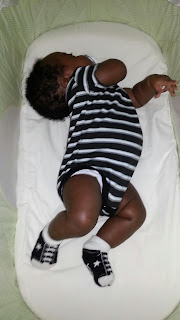 I am back to my pre-pregnancy weight(125lbs), however my stomach still needs a lot of work. I recently bought a splint to speed up the process. So far I've had some success, but my cravings for cakes and tarts over the holiday haven't been much of a help.

Labor and Delivery
I ended up having another C-section, because the baby was not engaged. As much as I wanted to have a successful VBAC..it just did not happen. Overall, the entire process went well and my baby is healthy. If you would like more details, contact me. I'm grateful to God. 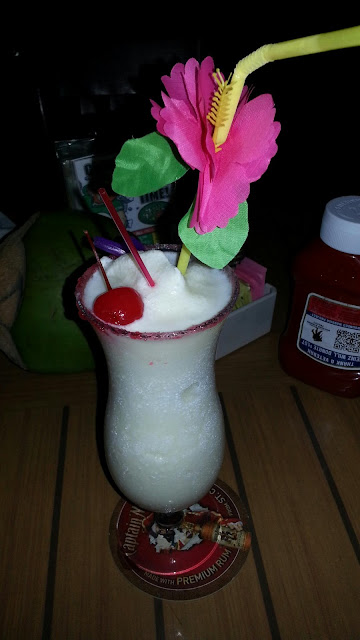